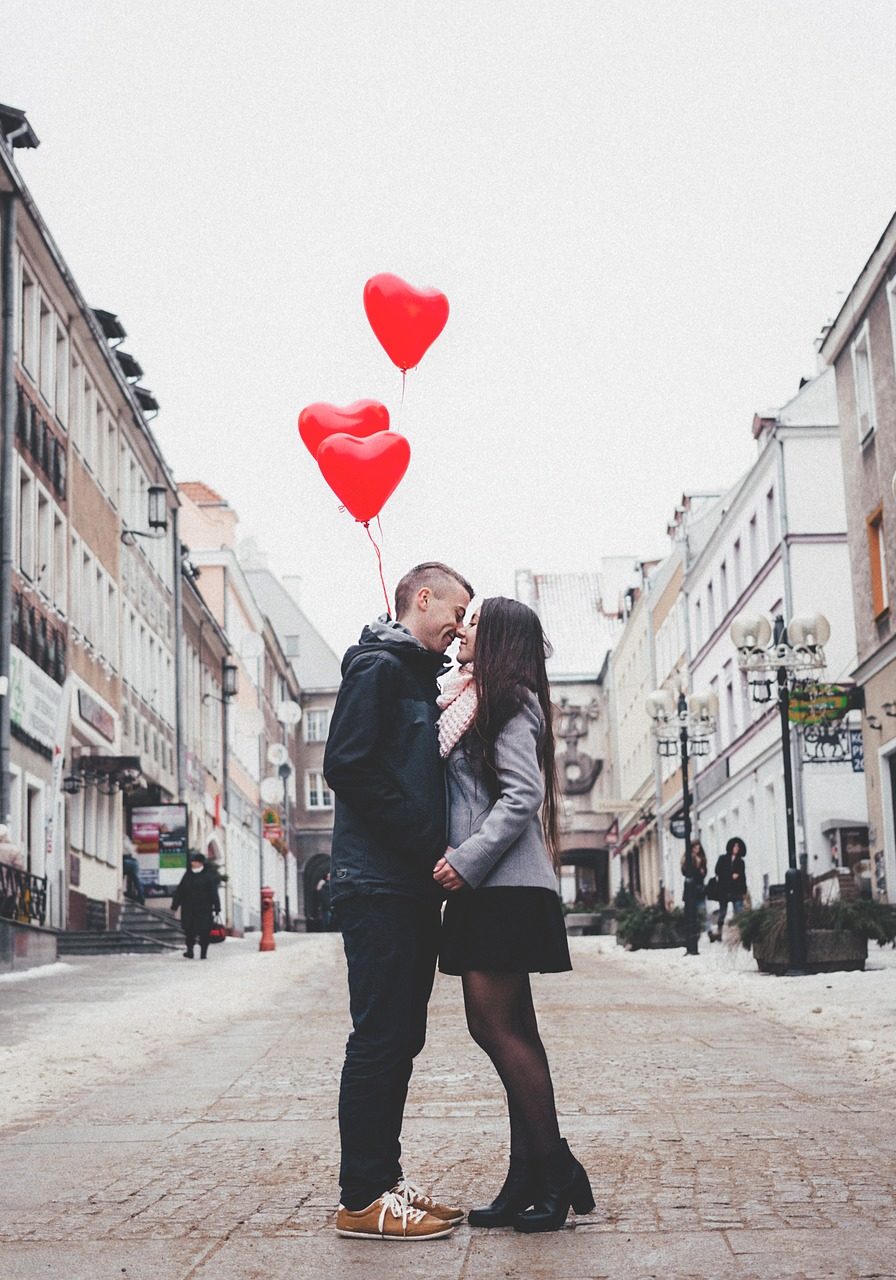 Tammy was torn about what to do. She was married for fifteen years and had three children with her husband, Tom.  As a couple, Tammy and her husband had many ups and downs. Getting married young and having made Aliyah on their own shortly before they met, they found comfort in knowing that someone had their back. Early on in their marriage they used to turn to one another during hard times. Once the kids came around and work demands increased along with strains on their budget, they began to share less emotionally. Tom found himself with longer hours at work, needing to unwind before coming home. He knew once he walked through the door, the kids would jump on him and Tammy would expect him to help out.

Tammy became increasingly more resentful as her interior design career took off. She had many challenging clients that expected her to always be available during every building hiccough. This combined with having to tend to the needs of her three demanding children meant that her “me time” was scant and precious. But Tammy never wanted to rock the boat so she suffered in silence.

Slowly the couple began doing things more independently and while the household continued to function, they felt less connected. Neither wanted to talk to the other about how they felt as each feared hurting the other.

Finally, they came to couple’s therapy, prompted by a difficult situation relating to one of their children. However, by that stage they couldn’t remember when they last felt loving feelings towards one another.

The couple had allowed the craziness of life take over. Little did they know that their lack of connection was causing the children to feel a greater sense of uncertainty, ultimately leading to the pinnacle of their crisis.

Should Tom and Tammy stay together and work on the relationship? Other than the kids, what is really holding them together?  There are many ways this can be dissected.  Many correct possible answers. One thing that is certain is that remaining together for the kids alone is not the answer. Let’s try to explore why in more detail.

If Tammy and Tom choose to remain together for the sake of the kids only:

Kids learn from us all the time.  Remaining together and faking happiness or slogging it out badly in front of the kids, we teach our children that marriage is about lying or behaving badly. Either message isn’t what we want to convey.

So Tammy and Tom have three options:

Whichever option they go with, the focus needs to be on achieving good health and happiness.

By keeping these values at the forefront of our minds, we’ll make the best decision for everyone involved.