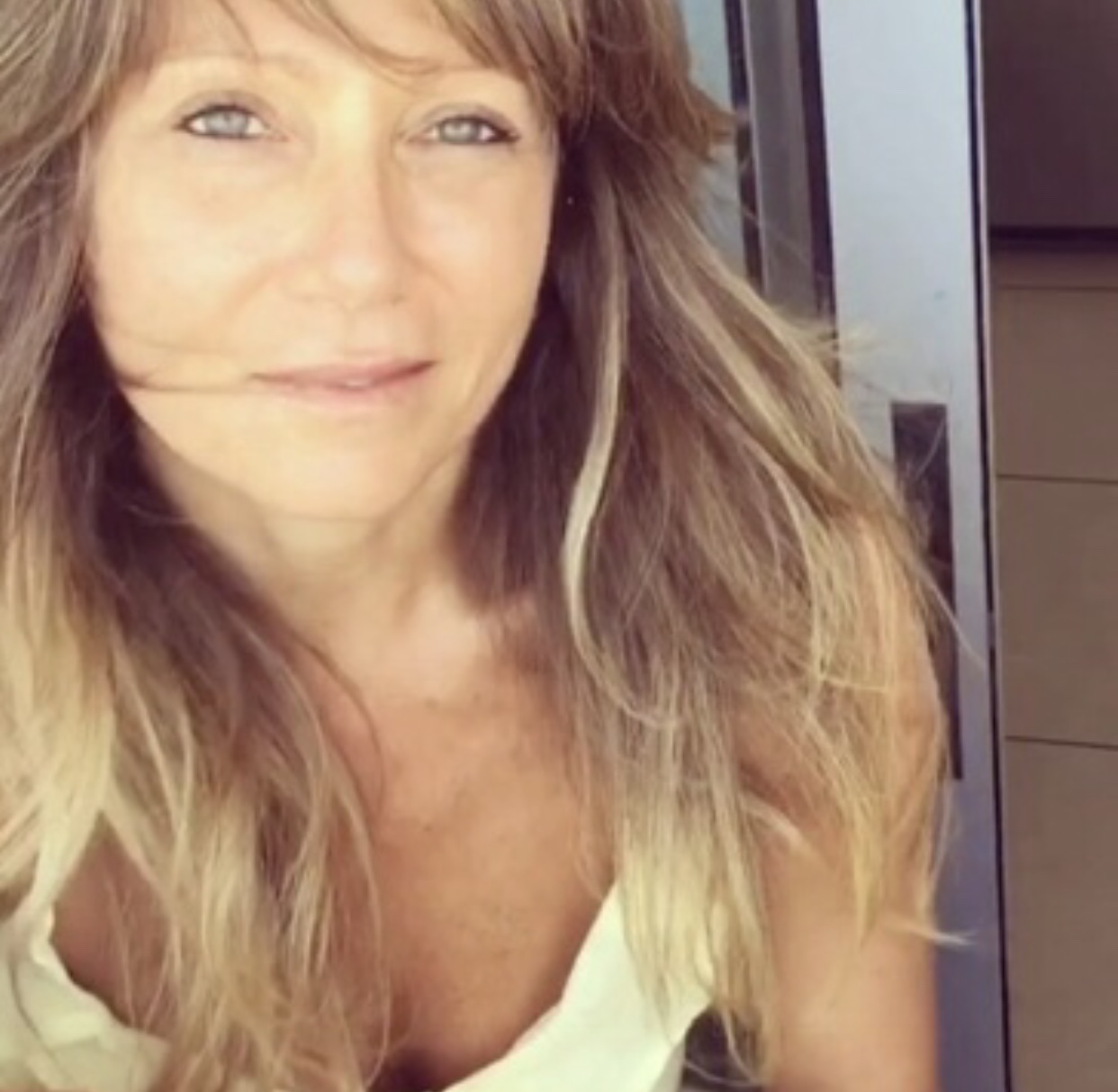 I am a South African trained clinical psychologist since 2008, who made aliyah to Israel 15 years ago. My three degrees have been obtained at : - B.A. and Bachelor of Honours in Psychology at The University of the Witwatersrand (First Class). - Masters in Clinical Psychology at The University of Pretoria (with distinction and honorary colours). I have published a JOURNAL article – re- my Masters Thesis in the, "The Psycho-analytic Psychotherapy in South Africa - Volume 16 , No 2, 2008". In addition, I have published a book, "Voiceless, in a Starving Inner World" that is now available online at numerous sites, Amazon.com for one.

I have various therapeutic experiences, having worked in South Africa at:

- Tara Hospital in the Adolescents and Eating Disorders Ward.

In Israel I have worked at:

I have been working in the field of clinical psychology for the past 16 years and have my private practice in Tel Aviv where I treat children, adolescents and adults. I treat an array of emotional difficulties such as depression, loss , anxiety, panic attacks, relationship difficulties, eating disorders (binge eating, anorexia and bulimia), overweight - emotional eating, struggles around sexual identity, Skin Picking Disorder, OCD, BDD ( Body Dysmorphic Disorder ), couples therapy, family therapy and personality disorders. Therapy is done either in Hebrew or English using a psychodynamic approach.